I Guess I Could Be Wrong...

The Entire Free World Should Be Up In Arms...!

An old lady. WHO SURVIVED HITLER in the 1940's. Was stabbed multiple times and set on fire in Paris, France, in 2018.

Oddly, the story failed to name the two suspects.

I'm completely at a loss to imagine who it could be. 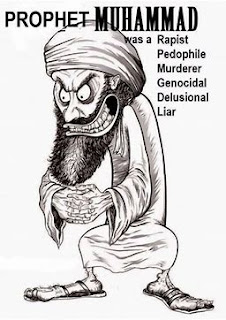 Posted by The Gunslinger at 8:29 AM