The Face of the Republican Party... 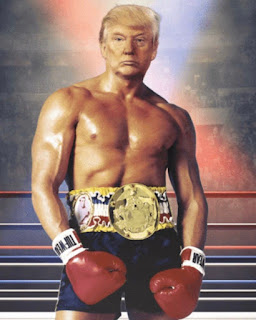 The Face of the Dimocrap Party... 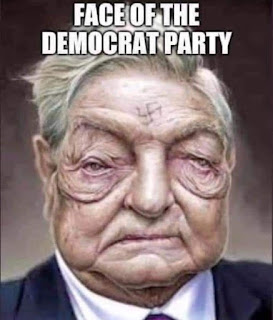 Posted by The Gunslinger at 11:23 AM No comments:

"Despite this virus, President Trump has worked 20 hours everyday, dealing with challenges most presidents never have to confront (including the pandemic and the economic consequences), meeting with hundreds if not thousands of leaders from industry and science, medicine and pharmaceuticals, foreign leaders and members of Congress, and on and on -- as well as running an election in which he travels to the states to earn the public's vote, all while dealing with an extremely hostile press, Democrat Party, and federal bureaucracy -- and it is truly remarkable he did not get this virus earlier.

Even since the onset of this virus, Donald Trump has been one of the most active and successful presidents not only before the pandemic, but since.  He does not waste a day of his presidency. He did not govern from the White House basement and he did not put his own health before his presidential duties.

And despite his critics, those who work with President Trump know that he follows the science and the advice of doctors, he social distances and wears a mask whenever appropriate.  President Trump deserves our thanks, support, and blessings."

Posted by The Gunslinger at 10:30 AM No comments:

"Is it just or reasonable, that most voices against the main end of government should enslave the less number that would be free? More just it is, doubtless, if it come to force, that a less number compel a greater to retain, which can be no wrong to them, their liberty, than that a greater number, for the pleasure of their baseness, compel a less most injuriously to be their fellow slaves. They who seek nothing but their own just liberty, have always the right to win it, whenever they have the power, be the voices ever so numerous that oppose it."

"Live every day as though it were your last. One day you're certain to be right."

Posted by The Gunslinger at 11:09 AM No comments:

"He that calls himself innocent does so with reference to a witness, and not to his own conscience."

Posted by The Gunslinger at 11:06 AM No comments:

"ELEPHANT:  A mouse made to government specifications."

Posted by The Gunslinger at 10:47 AM No comments:

"You can fly, but that cocoon has got to go!"

Posted by The Gunslinger at 10:43 AM No comments:

"It isn't the mountains ahead that wear you out, it's the grain of sand in your shoe."

Posted by The Gunslinger at 10:40 AM No comments:

"Nothing is ever accomplished by a reasonable man."

Posted by The Gunslinger at 10:37 AM No comments:

People are talking about "Heels-Up" Harris effectively being President in a Joe Biden presidency.

But those people are not taking Jill Biden in consideration.

Who would not only permit, but encourage, her failing, demented husband to humiliate himself daily in public in the hopes of him somehow winning an office he can NEVER effectively occupy?

True love would not allow such a thing.

But WILD AMBITION would.

The real "power behind the throne" would be Jill Biden. She would be the "Shadow President".

And thus it would technically be a "Biden Presidency".

Kuntmala would be breaking champagne bottles on new ships, and representing the "President" at soirees Jill didn't want to attend.

In order to remove Joe from office, should he—horrifyingly—be elected, Congressional Dimocraps will have to employ the 25th Amendment—ultimately requiring a 2/3 vote in Senate and House to remove him. They will have to have hearings, exposing their knowledge of Biden's unfitness for office from the beginning. It will be a HUGE, long, loud, humiliating nightmare for them.

But they would HAVE to do it to get Whoriss as President.

Because, trust this:  Jill Biden would NEVER permit her husband to quietly resign. She would not only be living the life of the closest thing America has to a Queen...she would effectively be running America without ever having to earn it.

And being a Dimocrap, why would she ever give that up?

Posted by The Gunslinger at 12:41 PM No comments:

You know, I used to think the High School attitude about "dumb jocks" was cruel and incorrect.

But watching the behavior of these NFL/NBA "elite" athletes, I'm gonna have to revise my opinion.

Who but stupid people alienates their entire fan base while supporting criminals?

Posted by The Gunslinger at 12:24 PM No comments:

It's worse than any of us imagined. If I believed in demons, I'd say they were loose on our streets. We know who supports this violence. We know where they come from and why they're doing it.

Interestingly, they have no idea who WE are. They don't even realize we exist.

That is to our advantage.

We must be prepared. The election is going to be rife with fraud, lies, cheating, abuse. If we win, if Trump Triumphs, we will have four more years to prepare for the coming firestorm.

But if he loses, we must be ready NOW. There will be no pause, no calm, no peace.

Be ready.
Posted by The Gunslinger at 10:52 AM No comments:

This was emailed to me:

The U.N.Resolution 2117 lists 21 points dealing with firearms control, but perhaps of most interest is point number 11:

“CALLS FOR MEMBER STATES TO SUPPORT WEAPONS COLLECTION and DISARMAMENT of all UN countries.”


Now, which 46 Senators voted to destroy us? Well, let their names become known!

See below. If you vote in one of the states listed with these 46 “legis..traitors”… vote against them.
In a 53-46 vote, the Senate narrowly passed a measure that will stop the United States from entering into the United Nations Arms Trade Treaty.

The Statement of Purpose from the Senate Bill reads:"To uphold Second Amendment rights and prevent the United States from entering into the United Nations Arms Trade Treaty." The U.N. Small Arms Treaty, which has been championed by the Obama Administration, would have effectively placed a global ban on the import and export of small firearms. The ban would have affected all private gun owners in the U.S. and had language that would have implemented an international gun registry, now get this, on all private guns and ammo.

Astonishingly, 46 out of our 100 United States Senators were willing to give away our Constitutional rights to a foreign power.

Here are the 46 senators who voted to give your rights to the U.N.:

Folks, this needs to go viral. These Senators voted to let the UN take OUR guns. They need to lose their next election. We have been betrayed.

46 Senators Voted to Give your 2nd Amendment Constitutional Rights to the U.N.

Tell those who need to know! 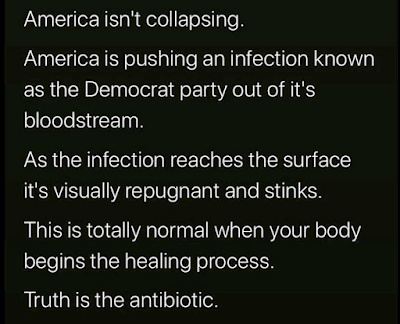 Embarrassed to Say This Took Me a Minute...

Click to enlarge picture...
Posted by The Gunslinger at 1:03 PM No comments: 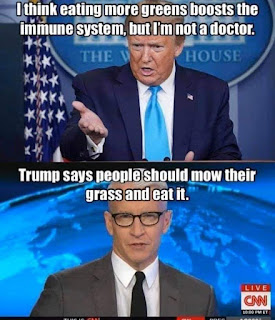 Posted by The Gunslinger at 1:00 PM No comments: 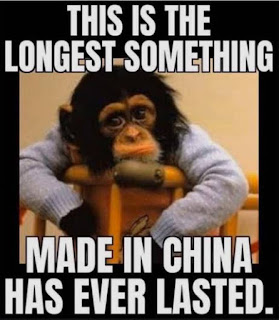 Posted by The Gunslinger at 12:58 PM No comments: